The third season for the Philips Cup Series was hosted by Robbert Pieete on his YouTube channel, Tasmandutch. It began with the Daytona 500 at Daytona International Speedway on October 13, 2012 and concluded with the Final Countdown 600 at Charlotte Motor Speedway on November 10, 2012. Inge Lamboliana won her second driver's championship in this season.

§ Change happened toward the end of the season.

The race schedule consisted of 16 races. New Hampshire lost a race slot, instead being replaced with a return to Infineon. Dover and Michigan switched dates. Atlanta was added to the schedule between Phoenix and Richmond. 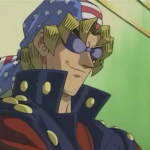 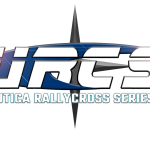